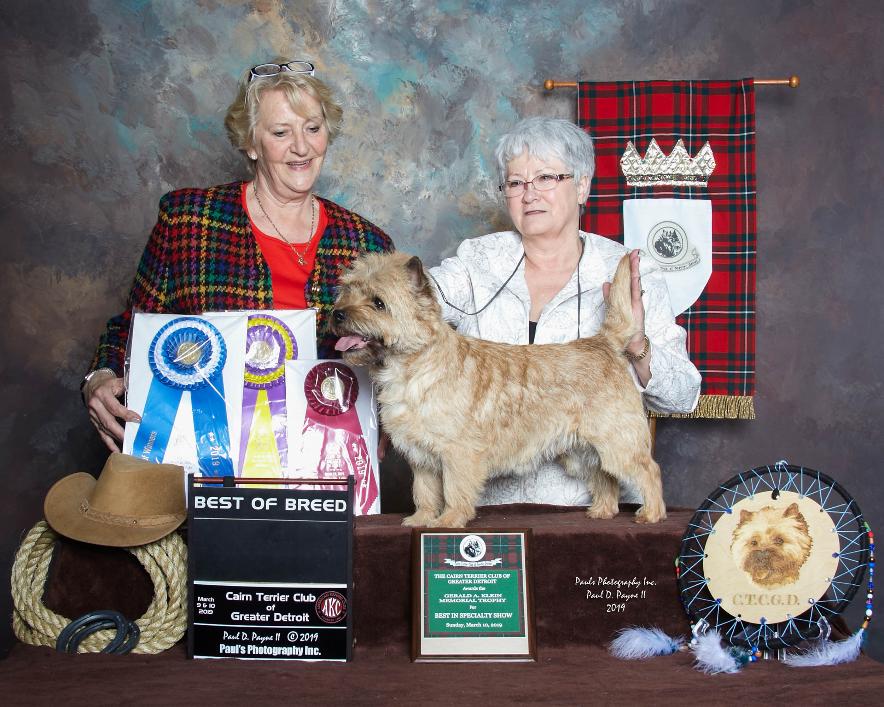 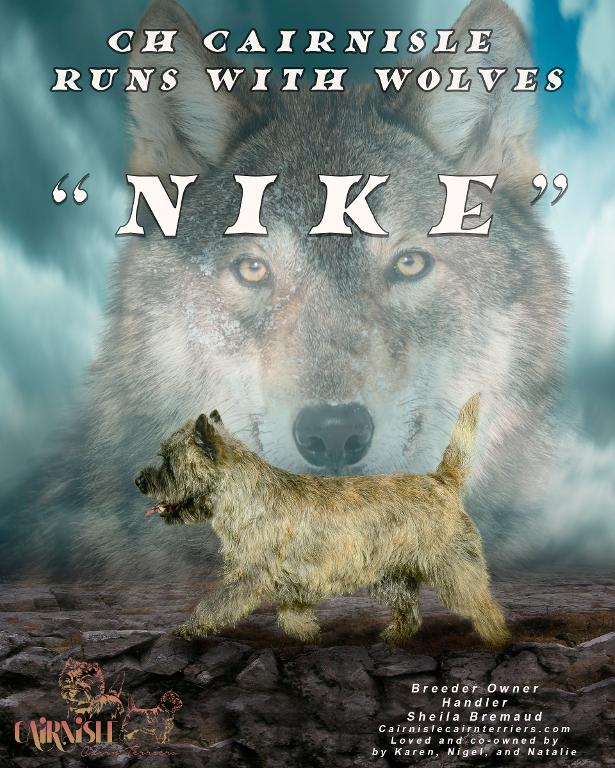 Yes we are having Babies

Posted by Cairnisle Cairn Terriers on Saturday, September 25, 2010
Seems we are going to be having babies at the end of October. I was planning on Breeding Pippen, but Dott had other plans, and decided she wanted to have Babies instead.  I have to say it is all my fault but not intentional.  Due to the fact that I had just come back from vacation I was not aware of how far she was along in her season. What I considered a few days turns out to have been much further along, and I let her and Davy out in the back yard together, and they did the hokey pokey, and Voila!!  In dog breeding, accidents do happen once in a while, and I  had to eat crow and accept that it happened. I am happy to say that they are both great looking cairns, and both are very healthy and come from a line of healthy dogs, so I am not anticipating any problems. Now the humor of it all, while I was sitting inside waiting for them  to finish the deed, I was beating myself up about it, when all of a sudden Dott came flying in and was the happiest proudest dog a person could own. She had to tell teh world about what she had just done. How could I stay mad at her or myself.  The deed was done, all I could do was hope, that one time  was not going to be enough for her to conceive.  We began the waiting game, and in just a little while she began showing all the signs of pregnancy, getting cuddly, roooting under blankets, starting to fill out more then she was.So Montgomery dog show plans were cancelled,lol  maybe  next year..time will tell.

So anybody want  a puppy?  LOL