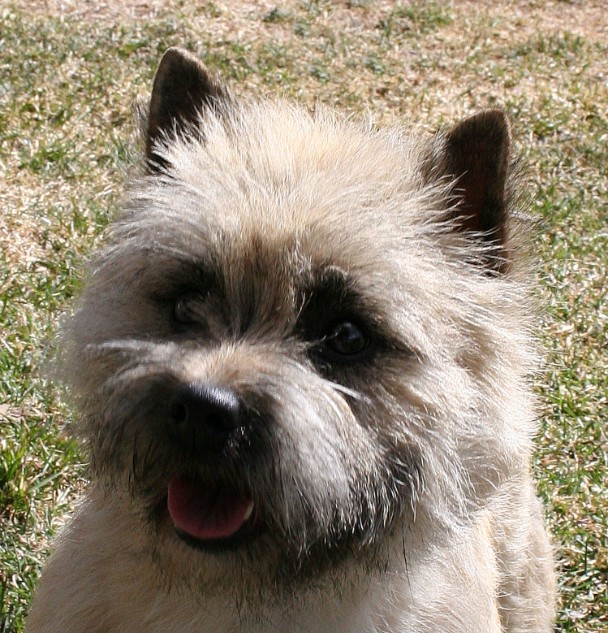 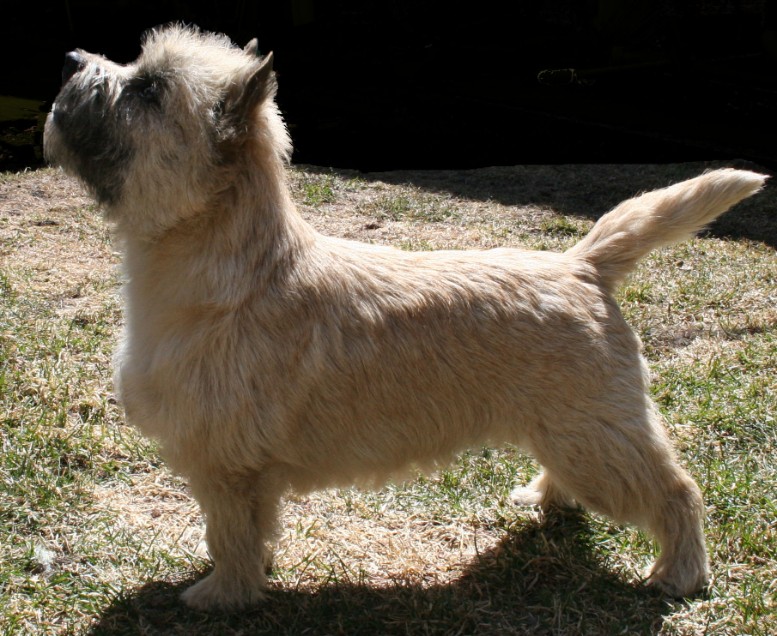 A very grown up Dott 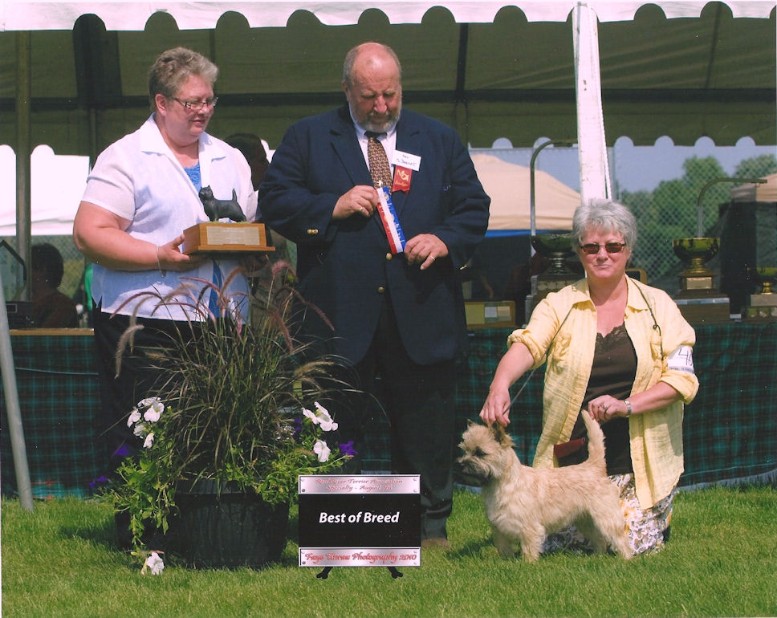 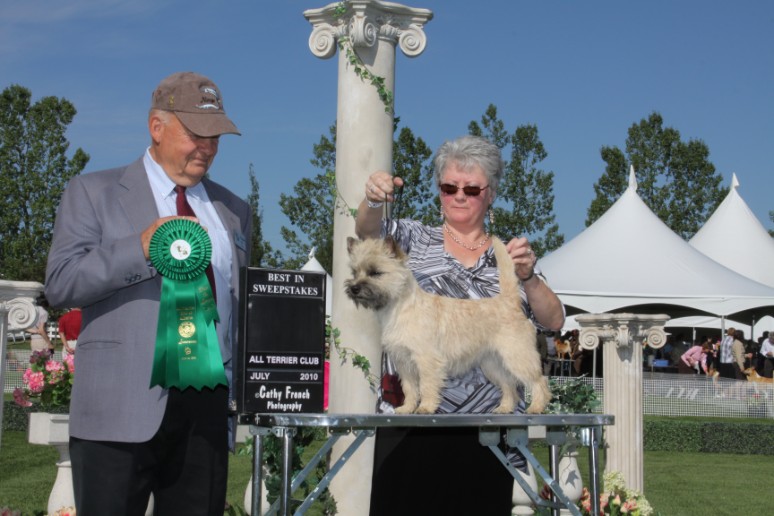 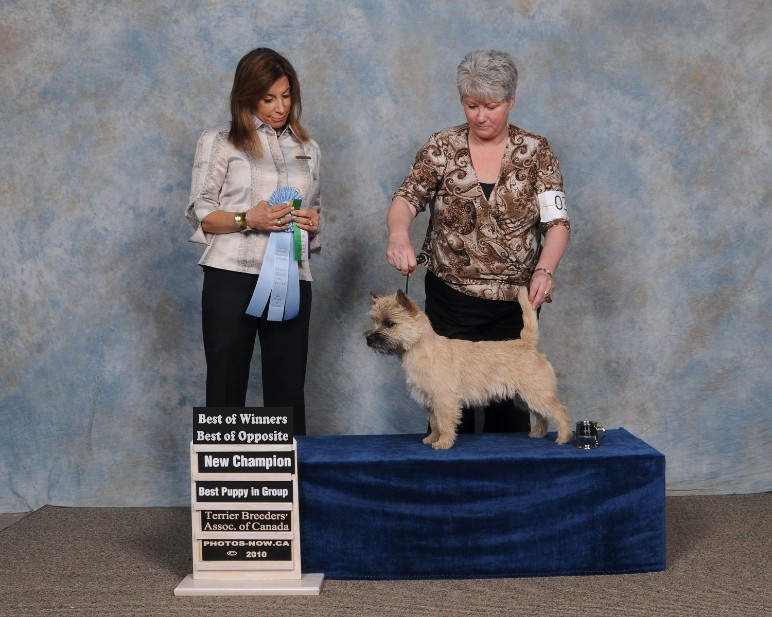 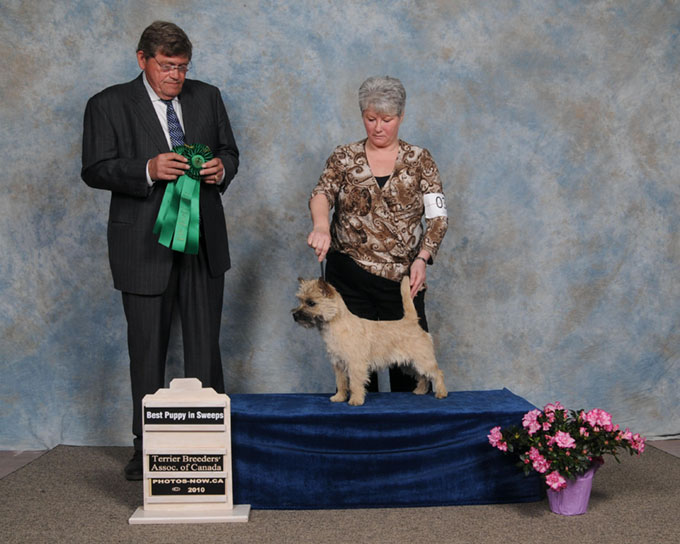 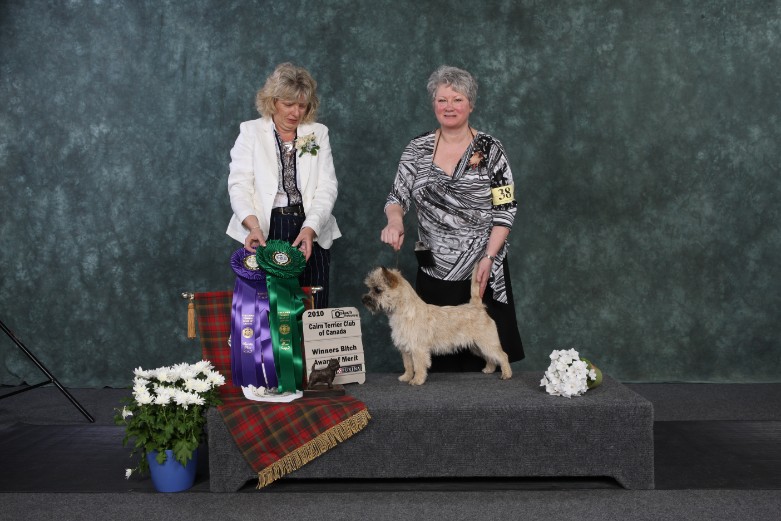 Dott at the age of 11 months winning an Award of Merit and Winners Bitch at the CTCC National Specialty  in May 2010, under Breeder Judge Marie Hogarty.  Prior to this Dott picked up her First points going Best of Winners and Best Puppy in Group  at the AKC winter show in February of this same year.

The Judges Critique:  WB Cairnisles Pixilated. "This girl is only 11 months old but shows so well. She has a lovely feminine head, good stop nice ears correct eyes she has a good layback of shoulder nice top line and tail set. Nice rear angulations, and good coat she moved well she just needs to develop to complete the picture but she is still a baby."